How Much Does It Cost To Make An App 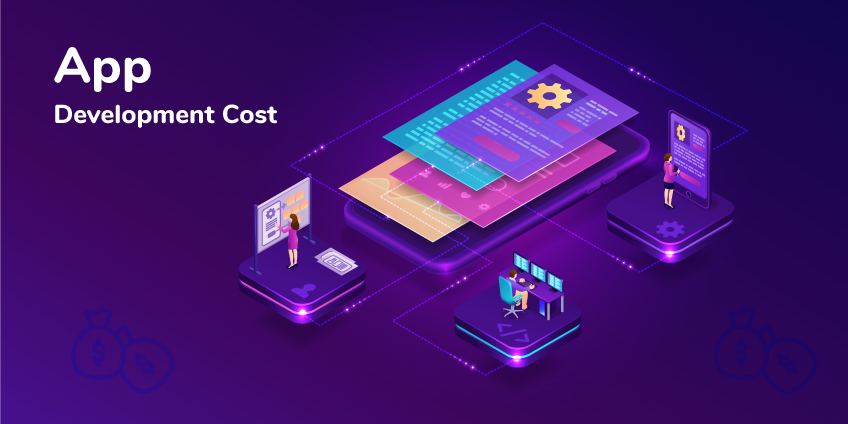 The actual app development cost and app estimation is the very first question asked before thinking to develop an application. This is a question that clients frequently ask mobile app developers. Smartphone users have increased tremendously over the world in recent years.

When someone has an idea for a mobile application, the first thing that comes to mind is how much it will cost to develop the app and what the project’s expected budget would be. In this article, we’ll go over the mobile app development cost, and characteristics that are important to consider when estimating costs.

This section will look at the cost of app development in 2021 for various sorts of apps. Variations in expenses can be seen based on the type of application.

Basic applications are standard applications with 5-6 screens and no specific backend or network connection requirements. However, these applications are not widely utilized these days, and developing them necessitates a defined goal. So, the app development cost calculator of this type is reasonably lower than other apps.

Data-driven apps are defined as programs that solely consume and process a specific sort of data. These are similar to Basic Apps in that they are not widely utilized these days. For instance, i phone app development cost for a weather forecast program that uses a third-party API to offer data to users.

Calendar and stock apps in this category, in particular, might expect higher mobile app development expenses because they may necessitate some backend work to iterate through a collection of data many times.

This type of app requires users to log in to gain full access to all of the app’s features. The cost of developing a mobile app for this type of software rises as the number of features increases. Users are given a personal account via which they can engage with data that is synchronized across several devices.

For interactive content and user control, these accounts may require a matching admin panel. The mobile app development cost estimate of this section is slightly on the higher side.

To figure out how much it costs to construct an app for an E-Commerce business, we can include the most specific elements, such as an interactive user interface and scalable social features, which we described earlier. Because it necessitates a well-managed backend, the E-Commerce business application system is considered extremely sophisticated. Android app development cost falling in this category is very high.

As it is a broad version of these applications, you can include features from both E-Commerce business and on-request benefits to get an idea of how much it costs to construct an app for the marketplace. The request and supply sides of the economy are represented by the marketplace application concept.

Because this technique necessitates a significant amount of effort, the cost of developing such an application is higher. iPhone app development cost of marketplace apps is very high.

Internet of Things (IoT) apps uses complex algorithms to connect specific physical objects or hardware. The average app development cost for the apps in this category is considered to be the highest. The hardware should operate by the protocols specified in the documentation.

Average Cost Of Mobile App Development Depending On Features

When all of the important aspects of application development are considered, it is clear that it is a difficult process, and the cost of developing an app for the iOS or Android platforms is heavily influenced by a variety of elements in addition to the plan. In terms of time and cost, we should examine standard applications for app development cost estimate.

Before that, we should also note that there is no single sticker price set because features vary by application project, each of which has its logic, distinct plans, and so on. You’ll learn more about that as you go through the features listed below:

It is a user interface via which app users can register and sign in to utilize the app. The majority of mobile apps allow users to register using their email, phone number, or by directly connecting their social network accounts, which is the most popular method of logging in these days.

Social sign-in not only makes it easier to get into an app, but it also creates a user profile and accumulates all of the necessary information about the user. This is a common procedure in application development and typically takes about 20 hours to complete. The Uber app development cost is a perfect example of a user login feature. The average cost of developing and integrating this functionality into a mobile app ranges from $500 to $1,000.

It is common and effective user demand for 99 percent of mobile applications now being created. These are regular updates that keep users informed about any exercises associated with a particular program or service. Several types of notices, such as those with extensive contents, those with photographs, and those with activity captures, are the most common practices here.

Similarly, application logic affects when and to whom notifications are sent (for example, online chat programs). The development time for this type of feature is estimated to be between 20 and 200 hours. The cost could range from $1,000 to $10,000.

The complete user journeys through an application that should have been envisaged and planned ahead of time. The way users move between screens, return to the main menu, complete activities, and close the app is defined by application navigation. Looking over, swiping, activity catches, bolts, symbols, and so on all imply that UI design is the foundation upon which an app is built. This logic necessitates a time commitment of 10+ hours, which might cost $250-500.

Portrait or landscape view, this concept is also important in the construction of any app. This is essentially how a user is exposed to a review of things in an application, also known as the master or detail stream in Android community groups and the portrait/landscape view in Apple’s iOS. Designers can arrange the perspective in around 20 hours for around and the average cost for app development for these apps is between $500-$1,000 depending on the design styles.

Even though intuitive characteristics are thought to appear naturally, they are also the result of specific work. Some programs require images, records, and audio data, while others do not. In addition, most modern-day social networking and messaging apps require everything, including changing abilities, effects, channels, smileys, and emojis.

There is one significant proposal from the developer’s standpoint. C++, for example, is a better language for integrating audiovisual content into apps than Java. Native development kits (NDK) are also beneficial. In general, mobile app developers need at least 20 hours to complete this, thus the outsource app development cost for media content applications starts from $1,000.

An important feature for taxi apps, dating apps, business apps, restaurant apps, travel apps, online booking apps, and many other types of apps. These apps rely heavily on the GPS and real-time user permissions of the mobile phone (required and optional).

The cost of producing an app is determined by the accuracy of the geolocation service and is usually categorized into three categories: general area, medium-range proximity, and dense location. Such applications can take up to 50 hours to design and cost between $1,250 and 2,500 dollars.

In addition to geolocation, if the project’s security and usage criteria allow it, engineers will need at least 20 hours to integrate Google Maps into your mobile application. The flip side is indeterminable because everything is dependent on how to link Google Maps with application logic and activities that must be completed beforehand.

Development may take longer. Furthermore, Google’s legal services are available. The cost of adding this functionality may start at $1,000.

It’s also a basic component for some applications, but there are several considerations to consider when determining the cost of implementing this function. What does it cost to create an app with this feature? Is it possible to save messages and history, or does it delete them after a certain amount of time? Is it possible to use it in offline mode?

Does it have emojis? Is it capable of sending alerts (such as to send, seen, forwarded, and so on)? We factor in the time it takes to design such features into each specification, but we estimate that it will take at least 80 hours. The price will range from $2,000 to $4,000.

Individuals using an application, such as a simple book, flag, or full-screen push alerts, appear to be receiving mobile advertising. Advertisements can be extremely profitable, but there are numerous external services and systems (Google AdMob, InMobi, Tapjoy, Flurry, and others), SDKs, and APIs that can greatly assist designers.

In-app purchases explicitly promote purchasing options directly from the user’s phone. It could be a variety of substances or things that make you want to acquire something – items or services, subscriptions, new/premium features, and so on.

Building a mobile application with this functionality should not be difficult for a deployment agency or a developer, and the time to do so should be around 30 hours depending on the number of things. The estimated cost is between $750 and $1,500.

Several famous universities have released reports to help people understand how much it costs to build an app, based on their research into various characteristics in various countries.

You can examine the statistics derived from these investigations and then proceed to an in-depth analysis conducted through this blog. 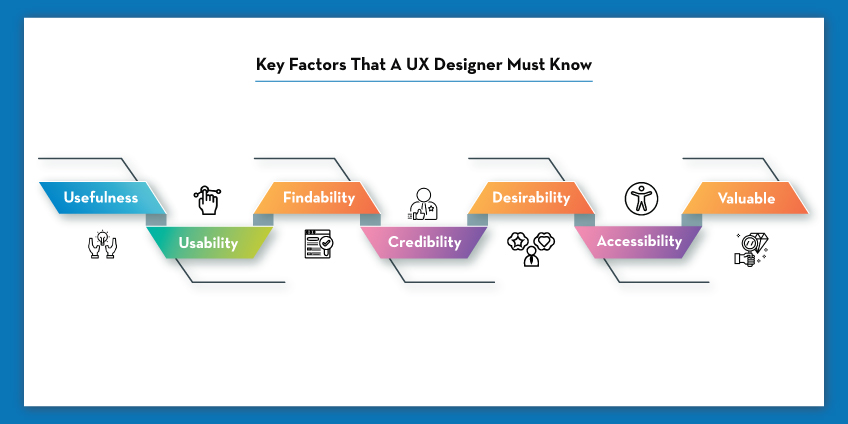 We attempted to find an answer to a frequently asked question by clients: “How much does it cost to build an app?” Modern mobile app development is based on a plan to provide value to the lives of targeted customers who would use the app.